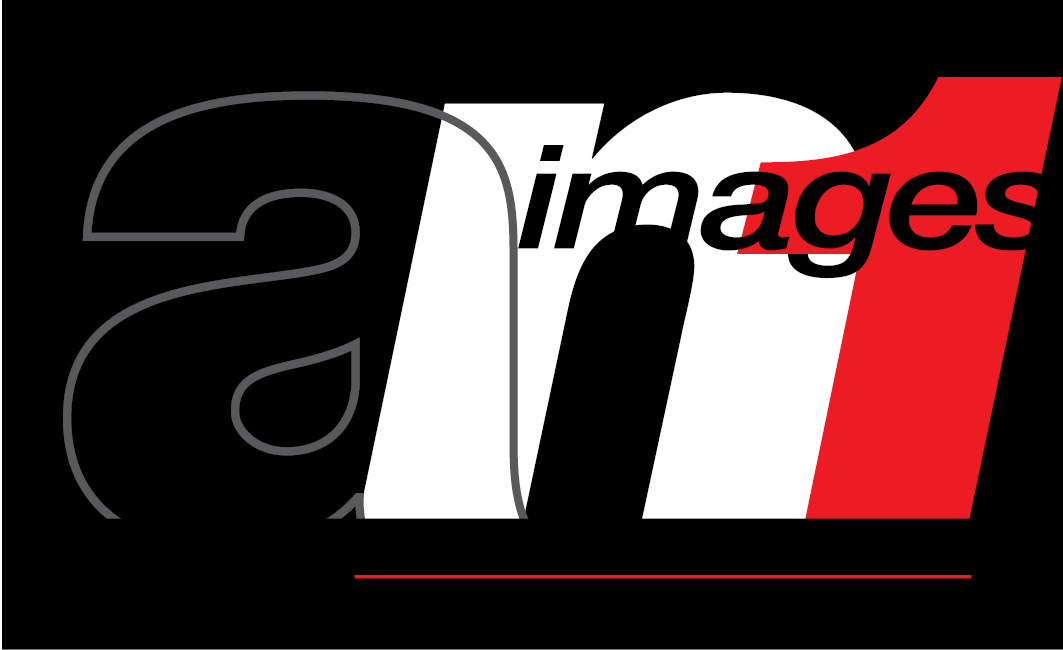 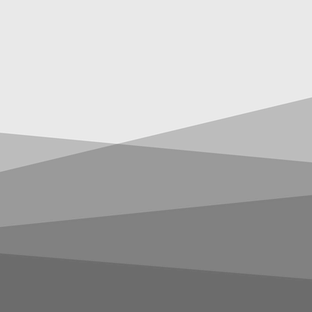 All sorts of categories and race car action!

This area of the website is for the use of AN1 Images clients with season-long access arrangements in place with AN1 Media. 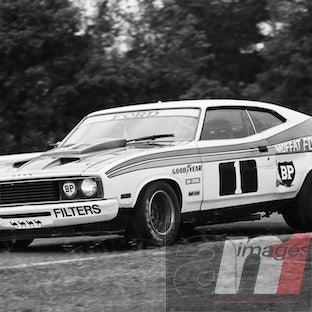 Australia has a long established love affair with Touring Cars. This gallery features images from the muscle car wars of the late 1960's through to today's most modern Supercars. All the great names are featured. Brock, Moffat, Johnson, Richards, Lowndes, Whincup........ 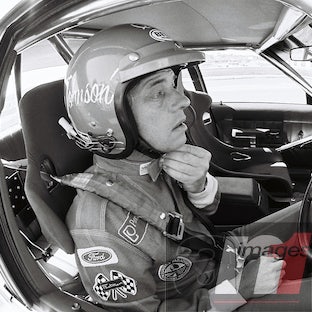 These are the stars of Australian motorsport from all sorts of categories and all sorts of eras. From Peter Brock to Allan Moffat, Dick Johnson, Jack Brabham, Alan Jones and many more, this is the place in the AN1 Images site where you will find shots of some of the biggest names the sport has ever seen. 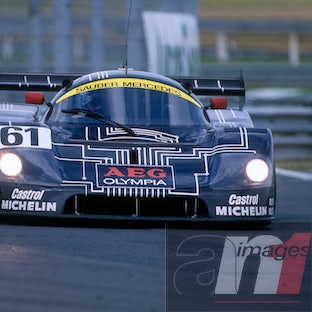 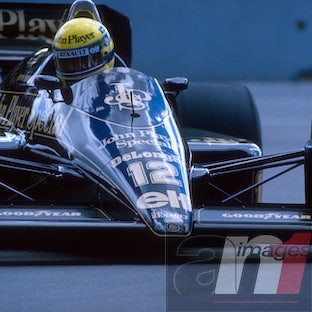 Australia has a rich history with open wheeler racing throughout all of the eras. AN1 Images and its archive holds some amazing open wheeler action from the power of Formula 5000 to the finesse of Formula Ford and everything in between!