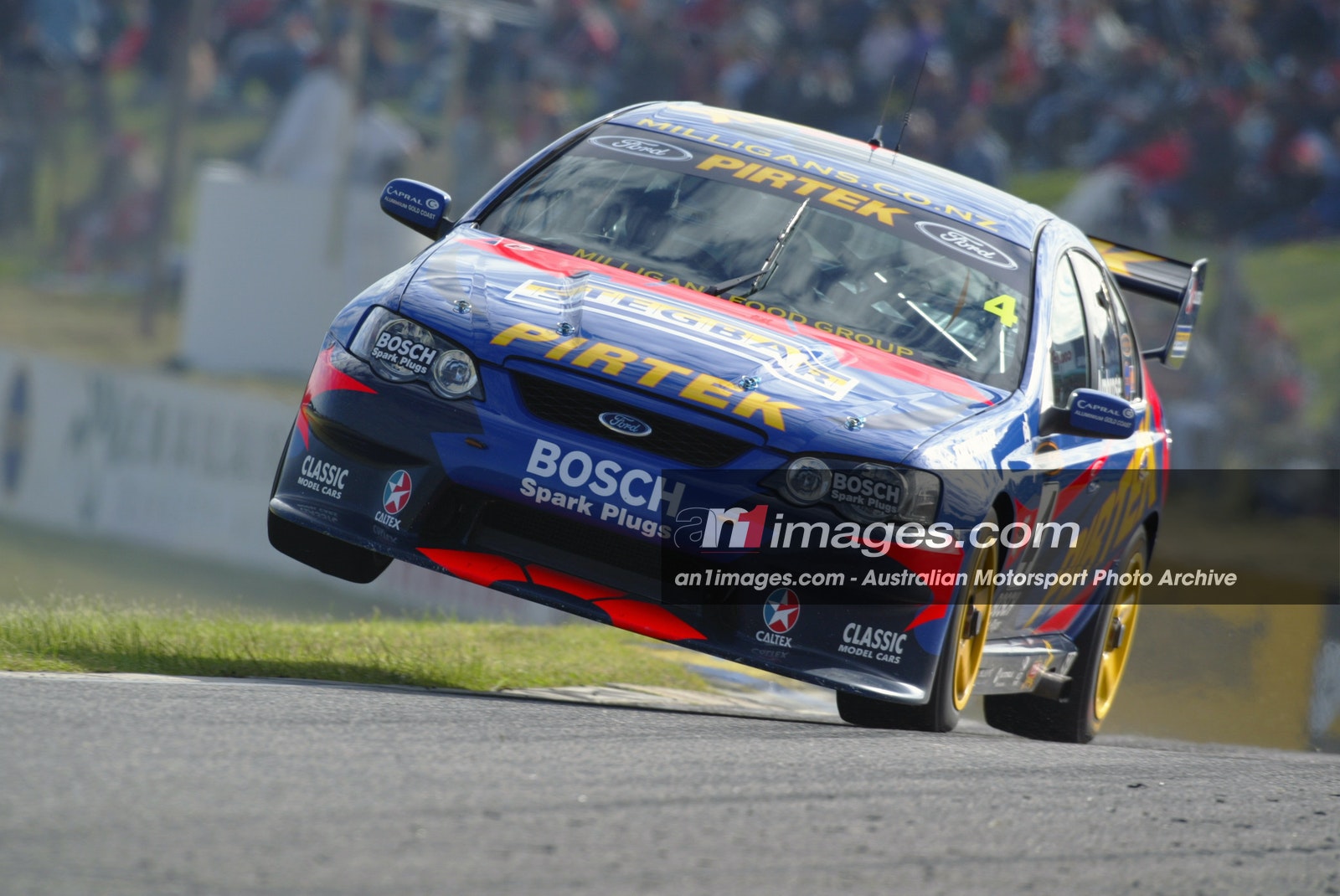 Over one million photos chronicling Australian Motorsport from the 1960's today are available, are available for media and commercial purposes. Contact us to discuss your requirements. 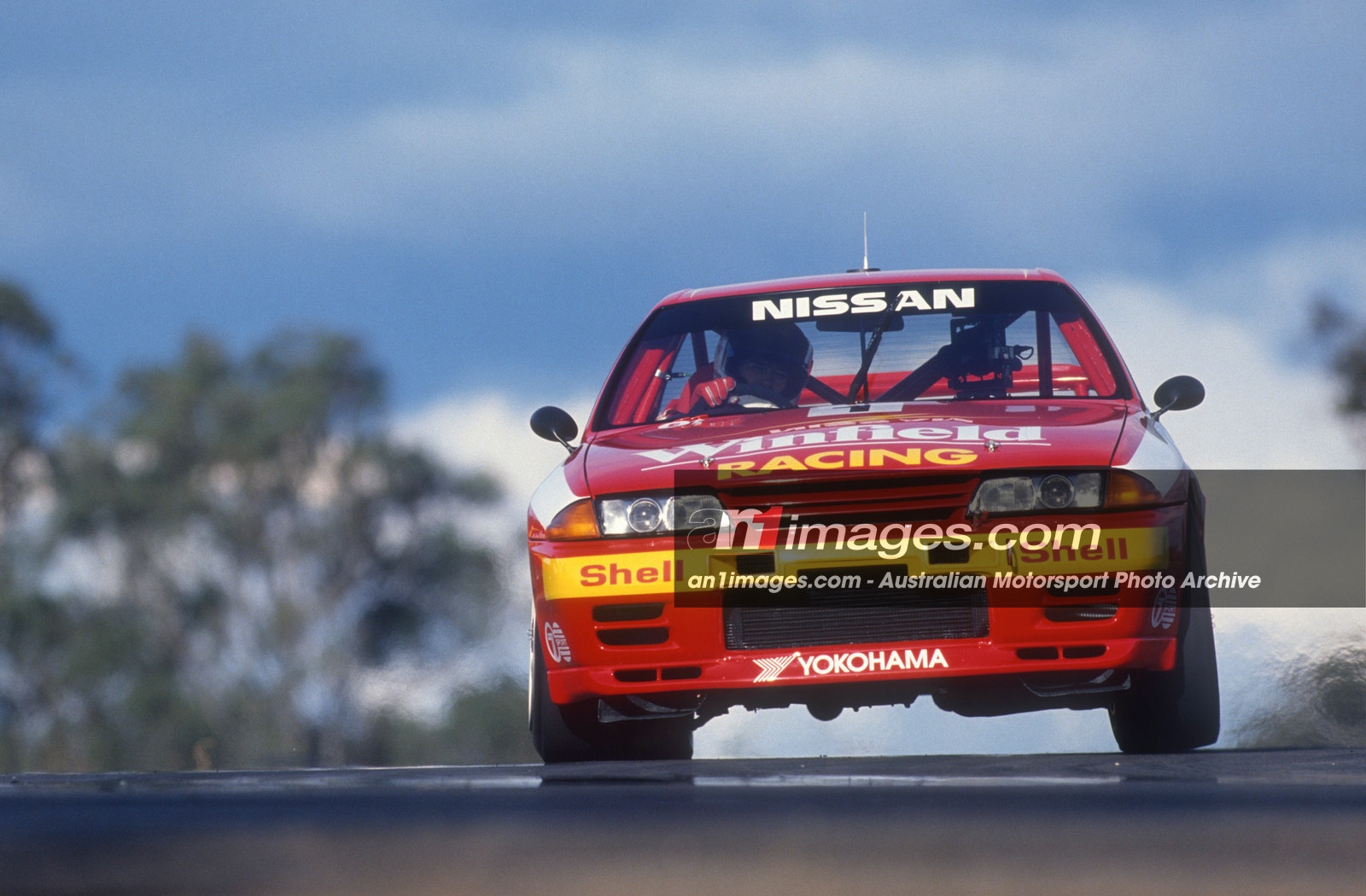 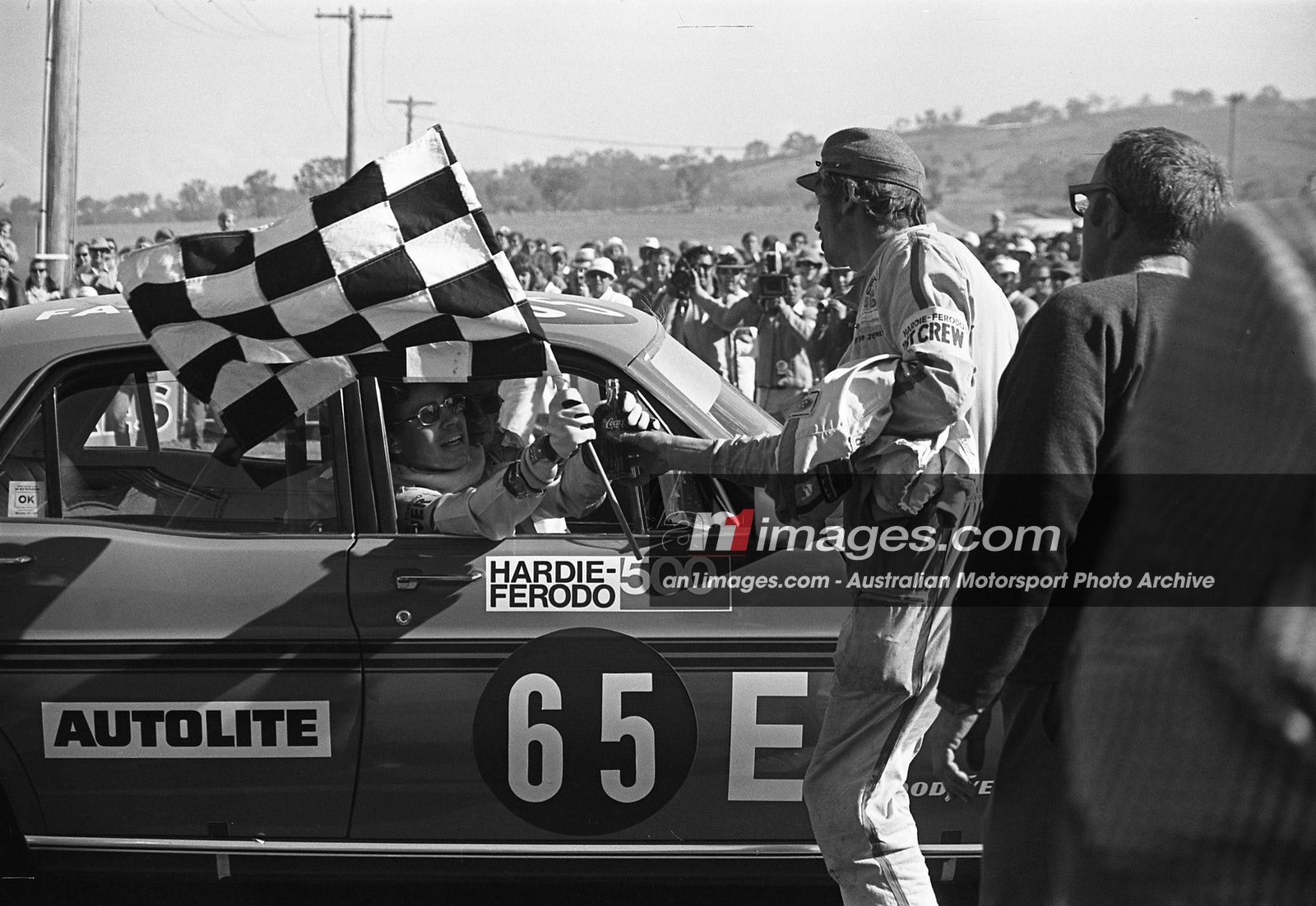 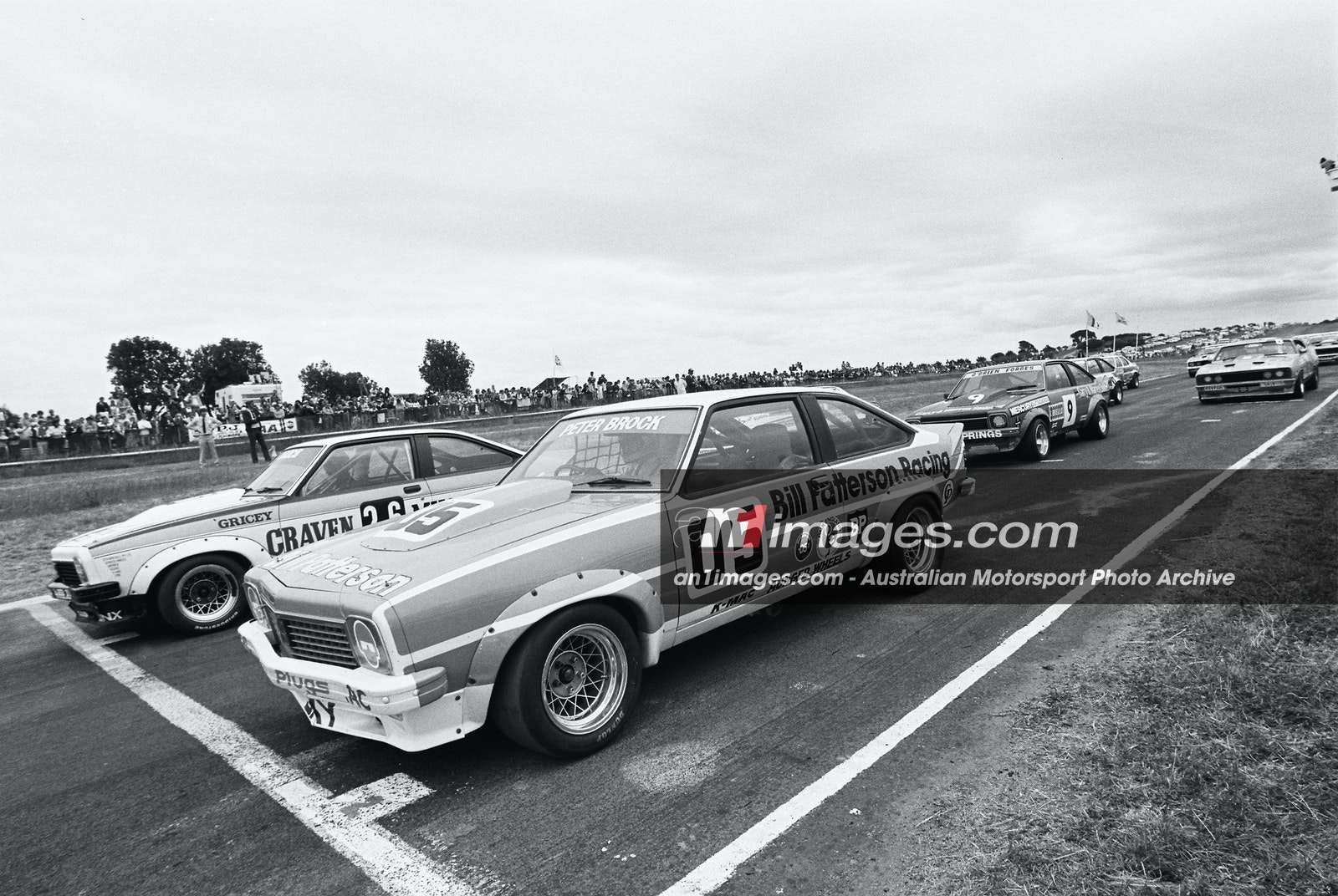 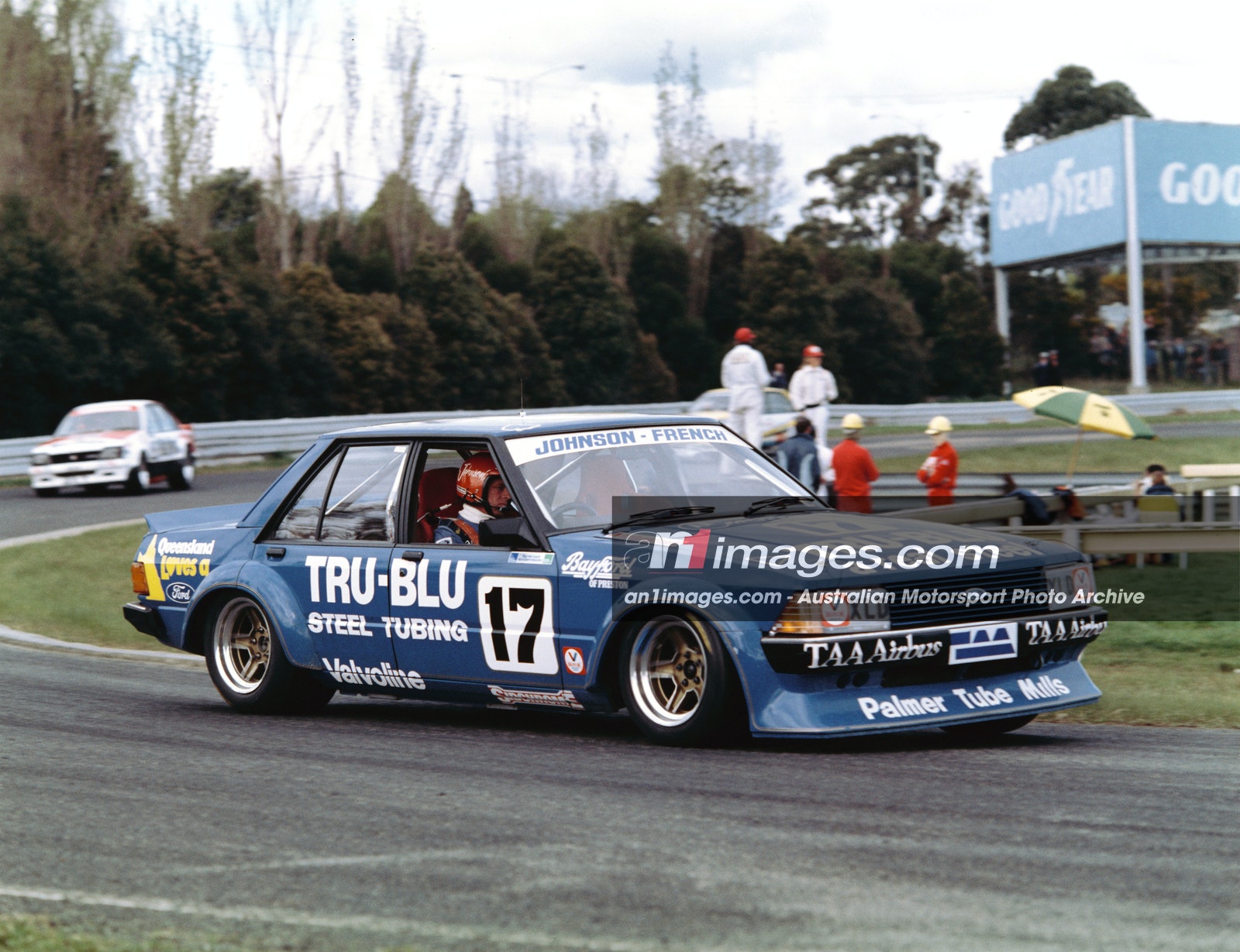 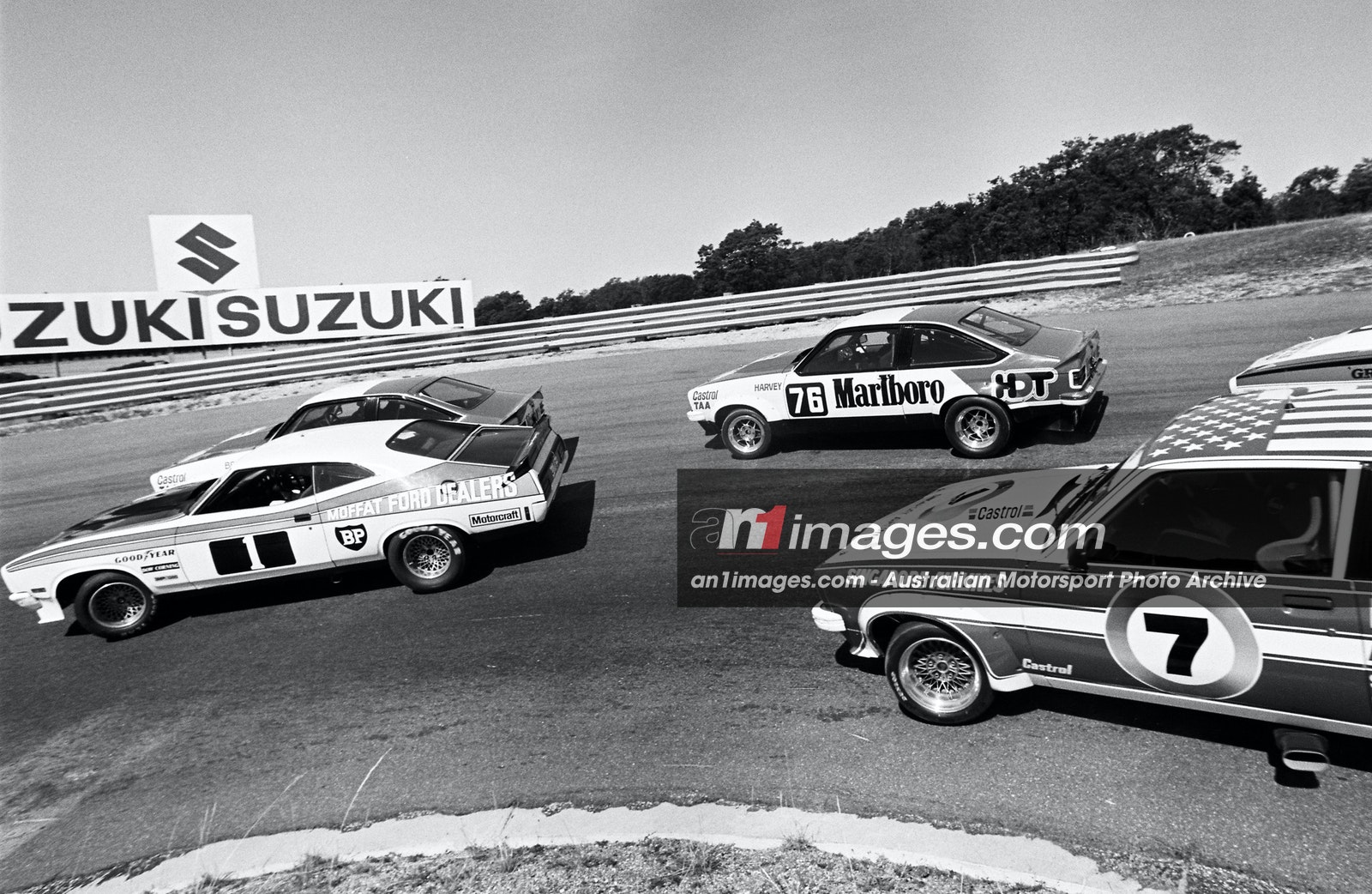 an1Images.com is part of the AN1 Media group headed by Australian motorsport media identity Aaron Noonan.

The archive is made up of a range of significant image collections secured in recent years covering a wide period of Australian motorsport from the 1960s to the modern era.

Ian Smith's Autopix archive has found a home with AN1 Images. Ian was the founding editor of Australian Auto Action and has been a leading lensman with a major focus of his work in the 1970s and 1980s.

Graeme Neander of Coventry Studios learnt his trade under the wing of Ian Smith and went on to build his own successful business with his collection focused on the late 1980s, 1990s and early 2000s.

Justin Deeley's inetpics collection covers the early 2000s right through to the end of 2013, giving AN1 Images a wide selection of cars, categories, circuits, moment and memories to draw upon.

Since then AN1 Images has been thrilled to secure the works of Dirk Klynsmith to the collection as well as some other very prominent collections of photographers from the 1970s and 1980s.

We supply images to media and commercial organisations at a price to suit your budget.